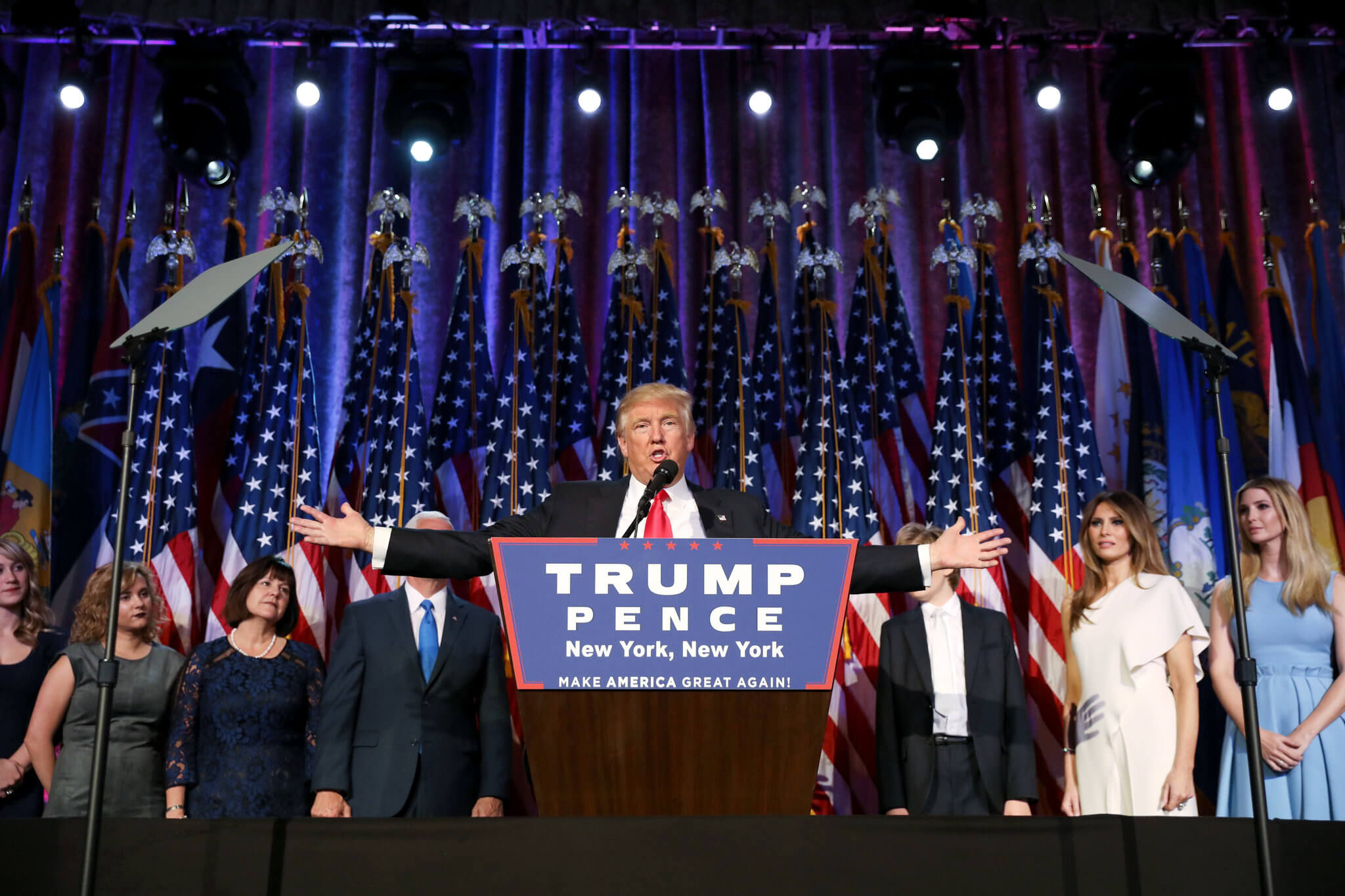 I try to read all the memoirs of policymakers in Oregon and at the national level. When you read such an account, you know you’re tapping a biased source. People write memoirs to present themselves in a good light. Qualifying claims with this known tendency is easy. Memoirs remain valuable because they offer first-hand observations of history. Even biased primary sources can be more helpful than objective secondary analysis.

Chris Christie’s memoir Let Me Finish is no exception. Rich with eye-witnessed history, here is another anecdote, this time from the 2016 Trump campaign. When Christie was the first major primary candidate to endorse Donald Trump, many were shocked, not knowing the long friendship the two had already built (which I’ve written about here and here). During the rest of the campaign, Christie served as a close advisor, able to persuade Trump in a way the candidate’s staff could not.

Sessions brought along an intense young man who became an integral part of the Trump team. I first met Stephen Miller, who had been Sessions’s communications director, on Trump Force One. Amid the banter of the campaign plane, Stephen could seem studious and quiet. But he was obviously bright, and he had strongly conservative views on immigration and government regulation. His stated job was issues director, but he quickly took on the role of speechwriter. His language was sharp and direct, and Donald seemed to like the muscular words that Stephen was crafting for him.

There were times when Donald wanted to say things that even Stephen considered over the top. In one of those moments, Stephen sought me out as an ally. “He listens to you,” the younger man said as I boarded the plane one morning. “Please, see if you can get this section out of the speech.” I went and sat down with Donald and explained why I didn’t think we needed the section Stephen was worried about. After some cajoling, Donald came around and crossed it out with his black Sharpie. Stephen looked at me with the slightest of sly smiles. Thanks, his smile seemed to say. Crisis avoided.

This put Christie in a unique position to know how much the Trump campaign expected to win on election night. When an outcome to an event is uncertain and immediate communication is expected upon the result becoming known, two messages are written in advance, one explaining why one outcome happened, another prepared message explaining why the other happened. A classic example of this is the two letters General Dwight Eisenhower wrote to President Franklin Roosevelt before the Normandy landing. One letter reported a victory. The other offered his resignation as Supreme Allied Commander in the wake of a disastrous defeat. Similarly, presidential campaign staffs typically have two speeches ready on election night: a victory speech and a concession speech. The Trump campaign only had one ready to go by the time the networks began reporting the likelihood of Trump winning Pennsylvania.

It was at that moment, I believe, that the thought was first setting into Donald’s head—apart from all the boasting, apart from all the competitive juice—that he was really going to be the next president of the United States. But he wasn’t ready to talk about it. He just wanted to get out of the busy room as fast as he could.

A small group of us, a couple of family members and the very senior campaign staff—Bannon, Priebus, Conway, Bossie, Stephen Miller, Mike Pence, and me, plus Andrew—rode with him to the apartment on the sixty-third floor. He didn’t say anything on the ride up, and nobody else did, either.

We’d been there just a few minutes when a tense-looking Stephen Miller came over to me with his laptop. “We have a little issue,” he said. “I have an exquisitely crafted concession speech, but only bullet points for a victory speech. It isn’t fleshed out.”

The most trusted campaign advisor would not end up serving in the Trump administration, an outcome that may have had a significant impact on history. I will share Christie’s explanation for that next week.