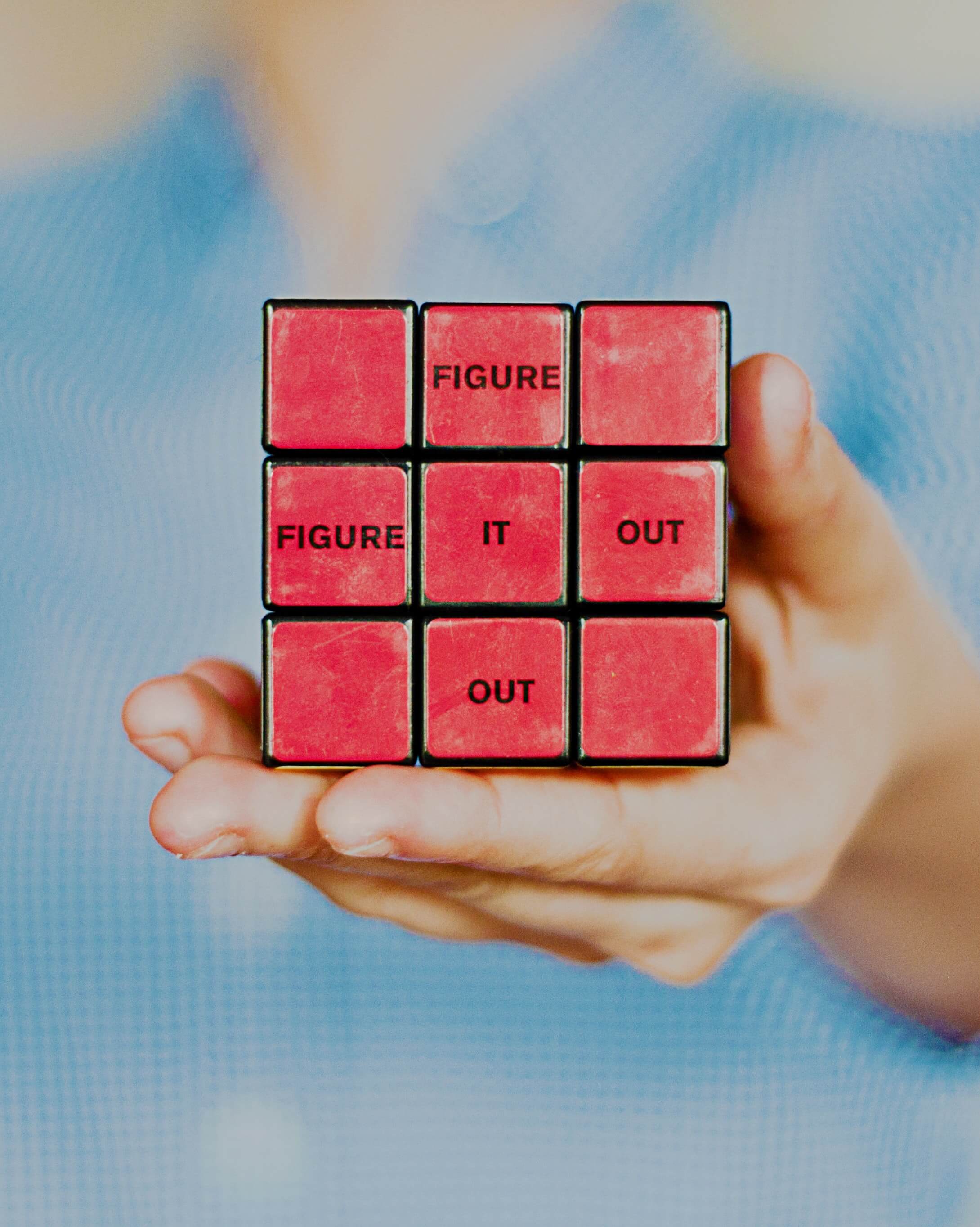 If you guessed that Oregonians think homelessness is the most important problem facing the state, you’d be right. That’s no surprise.

What’s surprising is what came in second. It turns out, according to a poll by DHM Research, more than 1-in-6 Oregonians think politicians and government are the biggest problem facing our state. At the beginning of the year, only 2% of Oregonians had such a dim view of government.

That’s a huge turnaround in less than a year. The people we elected to lead our community out of the pandemic are now seen as a bigger problem than the pandemic itself.

Despite sitting on a gusher of tax revenues and federal relief funds, our state and local governments have checked out and left us on our own. Thousands have waited months for unemployment assistance. Schools are shutting down because they can’t handle rowdy students. Residents are cleaning up city parks because the city won’t do it. Businesses are hiring their own private security, because we don’t have enough police.

Remember when they said, “We’re all in this together?” Yeah … that ranks right up there with, “The check is in the mail.”

Fortunately, next year is an election year, up and down the ballot. Perhaps it’s time our elected leaders learn that when they abandon voters, the voters will abandon them. We may be looking at a ballot box revolution.