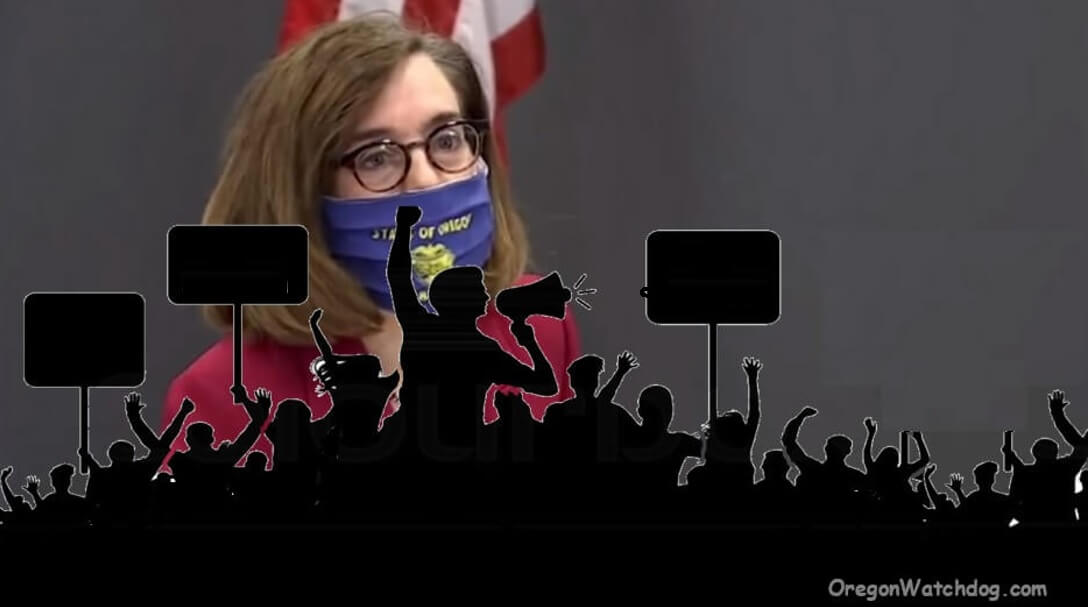 Oregon is making pandemic decisions unlike most of the rest of the country and it is beginning to show.

First, OHSU recently predicted 3,000 Omicron hospitalizations among the highest of estimates of the entire pandemic.  This hospitalizations and dangers from death from omicron seemed high since only one Omicron death could be reported in America as of December 24th (it was a reinfection of a man who had Covid).   The Oregon dire prediction of 3,000 hospitalizations was quickly revised down to 1,250 roughly ten days later.

Oregon also announced this month the drafting of what it calls “permanent” mask rules as preferred over temporary ones adjusted during the year.   Former Democrat Oregon Governor John Kitzhaber wrote in the Sunday Oregonian that rural Oregonians are mostly ignoring the mandate.  Even Governor Brown and the Oregon House Speaker were caught not following the indoor mask mandate when they were spotted at a crowded ritzy DC fundraiser.   Instead of apologizing, the Governor censored the news agency who reported the story. It has been a public relations disaster for one of America’s last remaining states with an indoor mask rule.

We must state that we do  understand how difficult it is to make predictions in a pandemic and to enact hard hitting mandates.   This is why Governor Brown’s go-at-it-alone policy is so dysfunctional, hard to follow and out of step.  The fact that people are not following her orders only serves to work against all other mandates and erodes public trust in government.   Interestingly, the entire Legislature just met in person a few days ago to do the popular activity of handing out a half billion dollars yet it did not take time to vote on the Governor’s emergency order or what emergency permanent rule Oregon should be under.  If our elected lawmakers would have voted on a mandate it would surely have looked different than the ones we have now.   Maybe Oregon would not have been among the nation’s most restrictive places for businesses, schools and masks during the pandemic if we had more participation by our local representatives who are closer to the people.

Please consider an end-of-year donation to help the Taxpayers Association.   You can use the free Tax Credit or make a charitable contribution.