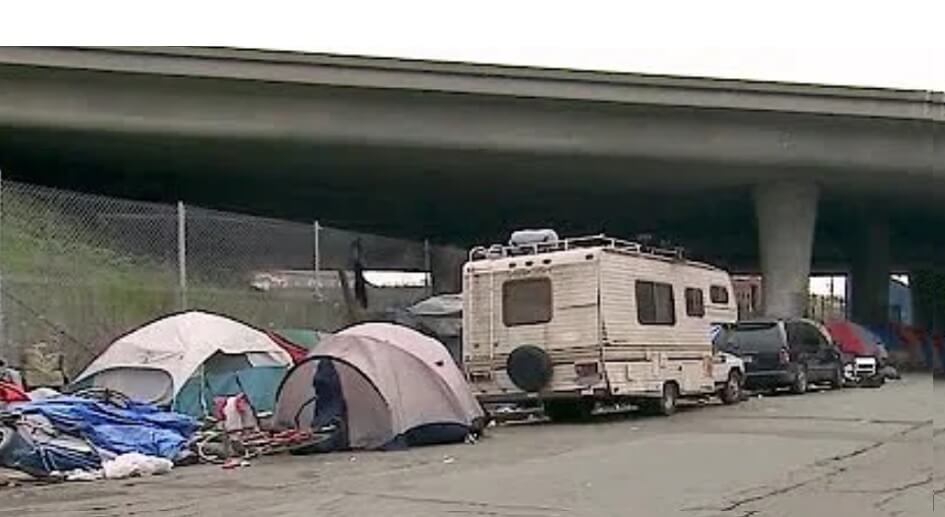 SALEM, Ore. –Senate Republicans today moved to advance Senate Bill 1539. The bipartisan legislation would have established a pilot grant program in seven school districts around the state. The funding would help craft programs to help homeless students succeed in the classroom and set them up for success.

“This bill was a Republican priority this session,” said Senate Republican Leader Tim Knopp (R-Bend). “This legislature is set to spend hundreds of millions more on some of the same homelessness policies that haven’t delivered results. This new concept should have been given a chance. Our homeless students need to be given a chance. Republicans will continue to offer new solutions to our homelessness crisis.”

According to the Department of Educations Report Card for 2020-2021 found that there are over 17,000 homeless students in Oregon, 2,306 of which are unhoused.
The motion to withdraw SB 1539 from the Finance and Revenue committee was shot down by all Democrats opposing it, 9-18. The bill will remain dead.