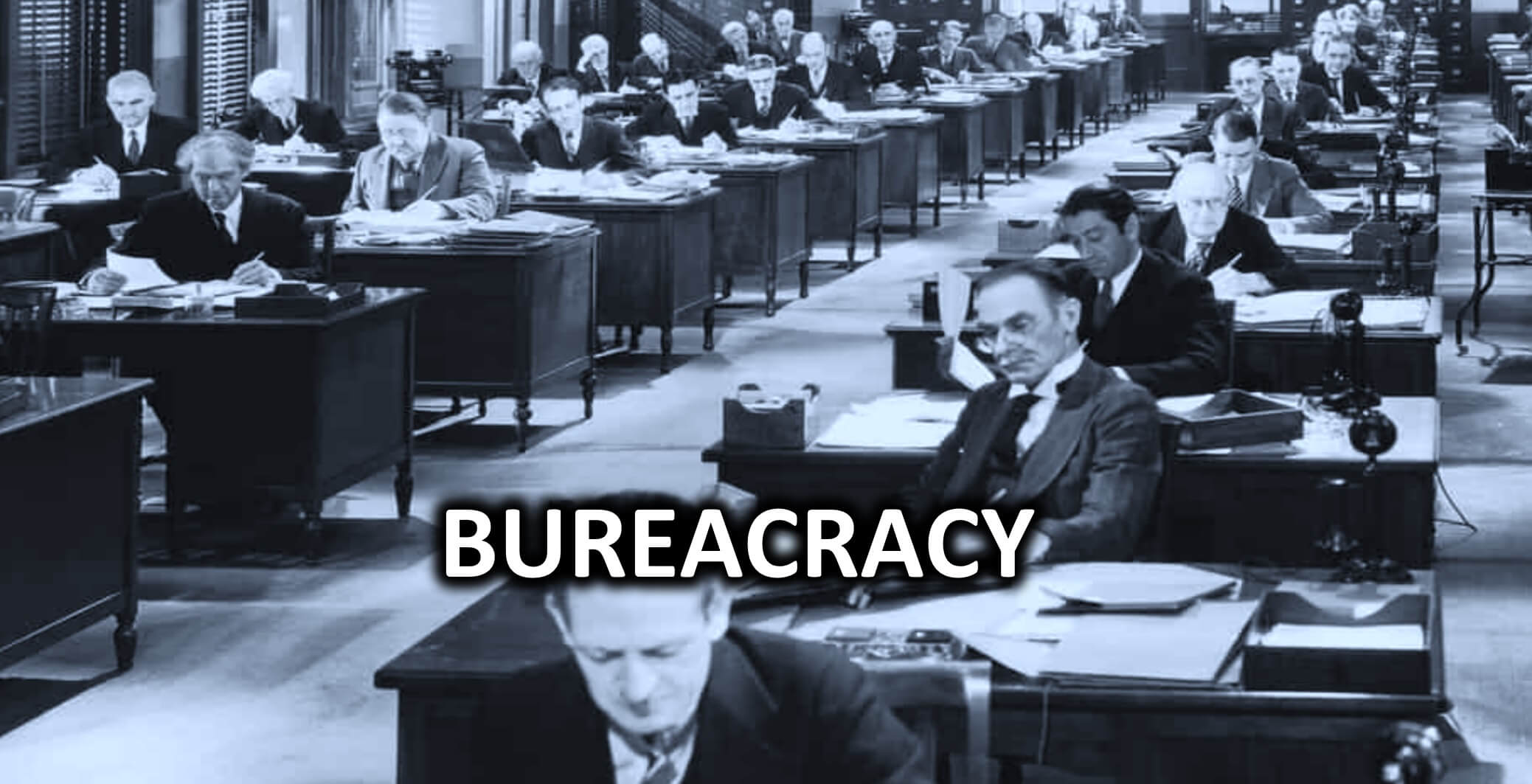 Portland Public School central staff has risen 67% since 2017.  Elizabeth Thiel, Portland Association of Teachers President said in The Oregonian, “Since 2017, for example, there has been a 67% increase in the number of academic administrators in the central office. Over the same period, the central office budget has grown twice as fast as what PPS spends on frontline educators and support staff who deal directly with students, based on Portland Association of Teachers’ analysis of PPS’ budget documents.”