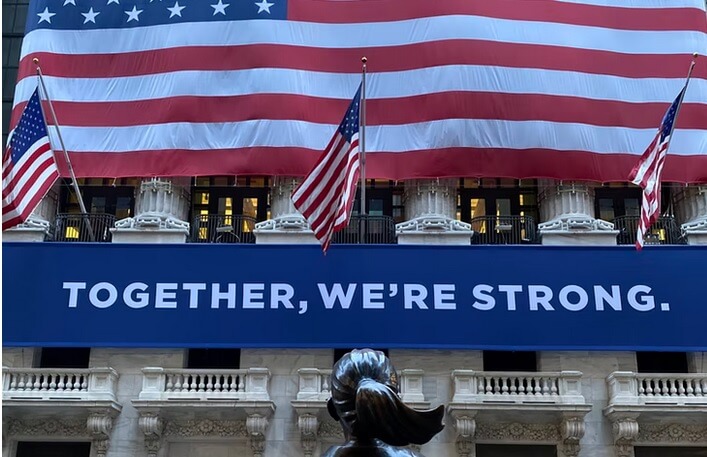 As we celebrate another birthday of United States of America, I contend we do not spend enough time reflecting why we are a free people. We gather and enjoy food, friends and family as we watch fireworks in the sky. None of that is inherently bad or wrong. Matter of fact it is good to stop our daily routines and celebrate our nation’s birth and the freedom we have been given.

We find the answer in the first paragraph of the Declaration of Independence:

It is clear that our Founding Fathers understood their bedrock principle for declaring freedom from England, from tyranny, would be laid at the feet of the Laws of Nature and Nature’s God. Another way to state this is that the Founders understood that the ultimate authority for our nation was God and His rules, not government and its whims. This new government of the United States was to be bound to the rules, boundaries and “laws of nature” made by God. To argue otherwise is pure folly and antithetical to American freedom.

However, today we see many in government who do not understand this basic principle. They think their role is to “do good” no matter what. Their motto is, “The ends justifies the means.” If they break our national traditions, so be it, because their intentions are noble. If they bend the rules or eliminate them to help others then they are wise and to be applauded for modernizing government. But our Founders were clear, the justification for our independence remains intact only if we abide by God’s laws of nature. When we ignore them, or worse, when we knowingly rebel against them, thinking we are wiser than the “old fashion boundaries”, then we have changed course and our freedom is headed for a certain shipwreck.

Whether it is coercion by government (you must be vaccinated to keep your livelihood), laws created outside of the legislative process (you must wear masks or be fined), or incentives to end the lives of other human beings (no-cost, on-demand abortion) — all of these run far outside the Laws of Nature and Nature’s God. Lord Acton was correct when he said, “Power corrupts and absolute power corrupts absolutely.” Humans are flawed beings. We are made from crooked timber. Without accountability — in our personal lives, or as a government — humans will do evil. The Founders understood that and is why after declaring liberty in a particular way, they ordered our liberty in such a way that no one person had all the power (see the Constitution for details).

Therefore, let us ensure that when the next national emergency comes to our shores, we do not let our government officials abandon the Laws of Nature and Nature’s God but instead hold fast to them. Let not fear rule your life, but let facts and faith be your guide. We are not alone, and we are accountable to the ultimate authority. 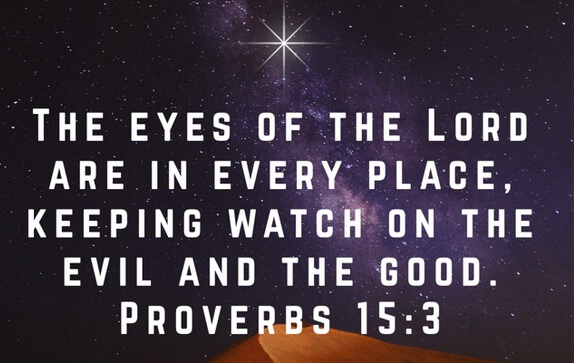 Let us enjoy our freedom, doing good, as we stay within the safe boundaries of the Laws of Nature and Nature’s God.