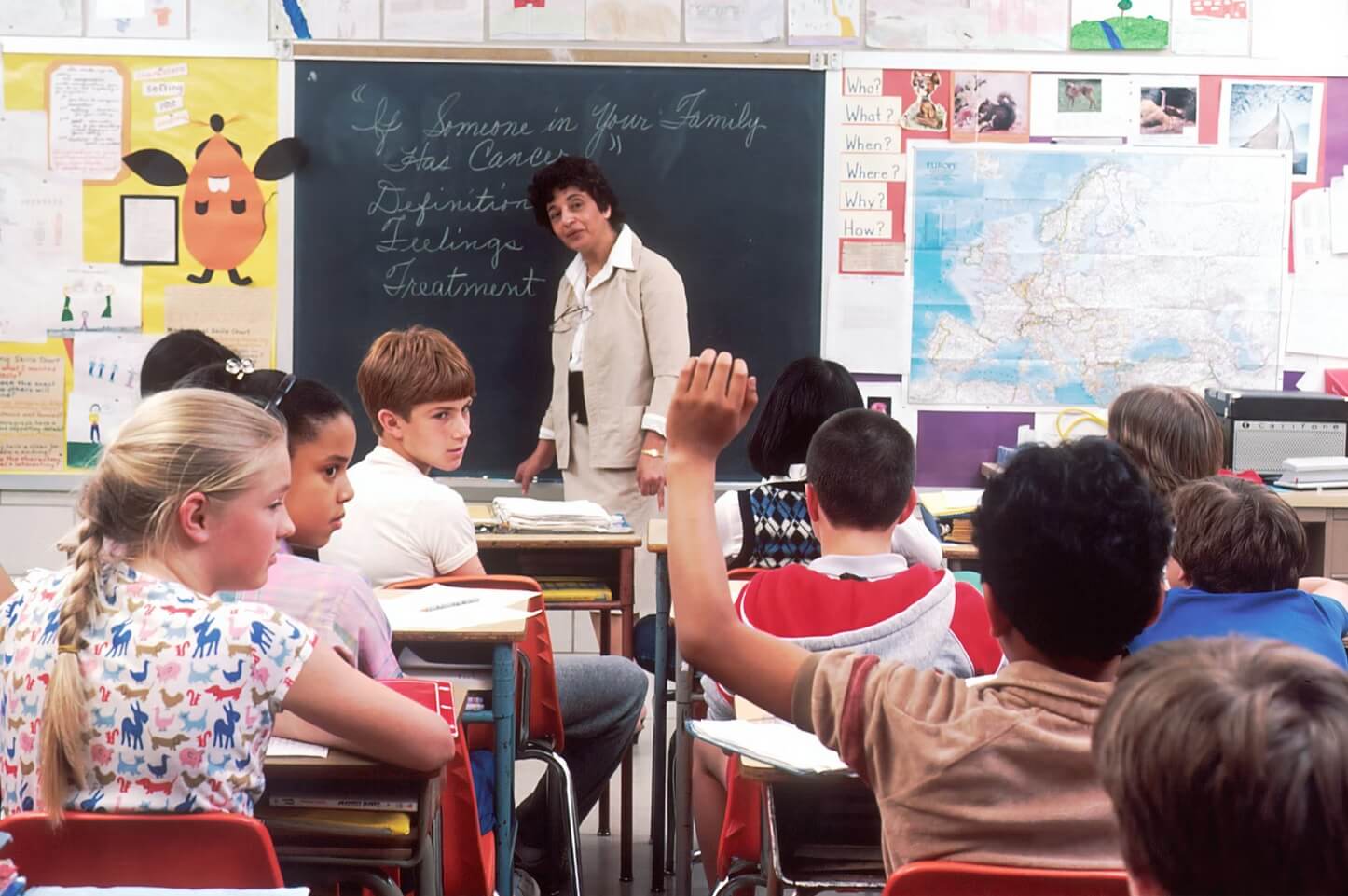 America is in the middle of a parents’ rights revolution that is quickly leading to education reforms and a groundswell of school choice support across the country.

During the pandemic, parents were left with few alternatives to distance/hybrid learning, except for those who could afford to send their kids to private schools that were open. Many of the elected elite who forced school closures on us—and oppose school choice–are some of those very individuals who send their children to private schools. They don’t want to send their children to public schools but refuse to afford the same opportunities to other families, especially those in low income, underserved communities.

These hypocrisies were on display for Oregon parents when their children were among the last in the nation to return to the classroom.

To prove what we felt was a widespread movement in Oregon, the Oregon Moms Union, Oregon’s leading nonpartisan grassroots parent organization, commissioned a statewide poll on school choice issues. We found that Oregon voters are ready for school choice.

The poll showed that 55.3% of Oregonians believe the Oregon education system is going in the wrong direction. Just 16.6% think it’s on the right track. Over 72% of Oregonians support school choice where tax money allocated per student will follow the child to pay for educational expenses related to a public education alternative. Even nearly 60% of Democrats support school choice!

Oregon has earned its reputation for being one of the most progressive states in the country. We have the longest streak without a Republican governorship (39 years) and have voted Democrat in every presidential election in the last four decades. The Oregon Legislature is led by supermajority Democrat delegation, which has spearheaded a left-wing agenda, from taxes to abortion to decriminalizing hard drugs.

And yet despite (and maybe, finally because) of this long history of voting for anti-school choice politicians, our polling numbers indicate that even in blue Oregon – a new shift in the tide toward support of choice for parents has arrived.

Maybe Oregonians are finally seeing that progressivism and school choice are not mutually exclusive. It’s not a Republican vs. Democrat issue, it’s about empowering decisions made on the most localized level possible—in each and every family.

Many parents in Oregon have already made the move to schools of choice, despite no financial support from the state. In the last two years, Oregon public schools lost nearly 30,000 students in a state that enrolls over 500,000 students. Several districts have experienced a mass exodus of students as a result of discouraging parental involvement, behavioral issues, divisive curriculum and lack of services because of short staffing. These parents have found alternatives, like learning pods, private schools, homeschools, and other options.

A one-size-fits-all system doesn’t work for parents or kids. We need to fund individualized learning. Parents need to be able to choose education solutions that suit each child’s individual needs. Kids should be allowed to flourish instead of forced into cookie-cutter programs. We should encourage children to explore their own path to success and they should be offered whatever support, financial or otherwise, that is needed.

Parents have been excluded from their children’s education for too long. Parents, in Oregon and across the country, are looking for change in the education system. They want to be a part of the decision making process again. When parents can choose where their children go to school, it takes the power away from politicians, bureaucrats and the government teachers unions and gives it back to the parents.