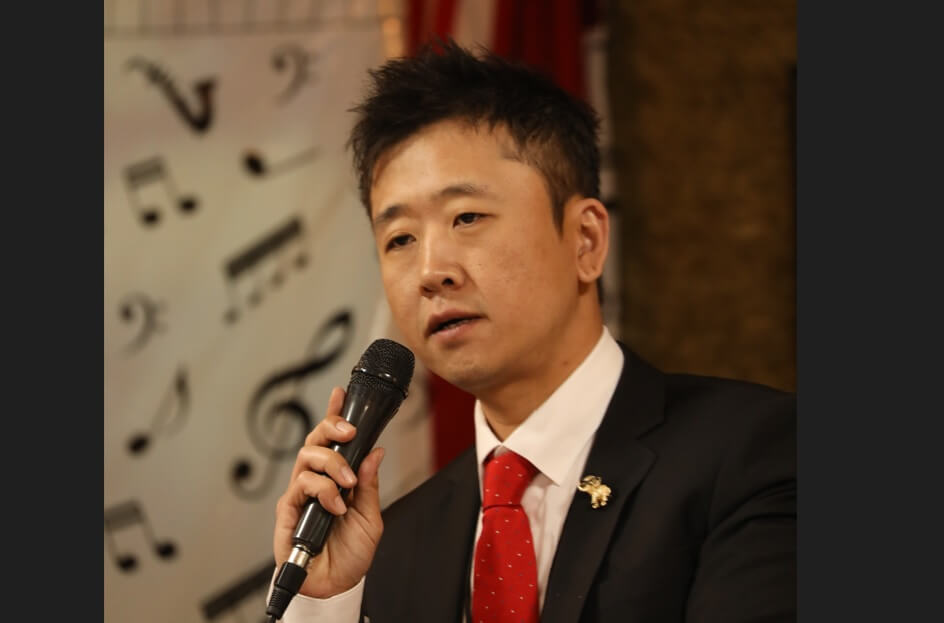 Welcome to the beautiful state of Oregon, the state that flies with her own wings. It’s the place where the stars touch the slopes of Mt. Hood. Natural beauty is bountiful here. It’s where “Blue Ribbon Sports,” now known as Nike, started and evolved to become a titan in the world of sports, apparel, and branding. Oregon is a state where ducks and beavers aren’t merely animals, but representatives of proud fan bases. Oregon is the home of world-class grapes (the state flower), wine, and other diverse agricultural production.

But Oregon’s greatest and proudest natural resource is her people.

Unfortunately, Oregonians feel like their government has quit listening and many feel like they’ve been left behind.

Oregon has been suffering for decades under a far-left, hyper-progressive agenda that claims to bring about utopia for its people. However, this agenda doesn’t support people, but politics, creating a tale of two Oregons. This agenda has punished job creators and families while elevating criminals and malcontents. This agenda has driven and deepened a chasm larger than the Cascades and wider than the Pacific with hard-working families left behind. It’s a divide that has allowed the woke politicians in your party to overtly ignore and antagonize the 60% of the state that’s not in your political party.

This far-left agenda has put people out of work and created a wave of crime, homelessness, and opioid-driven poverty. This “Oregon Way” has left marginalized rural Democrats and urban communities of color to fend for themselves, while creating a generation of human collateral damage that will take our communities decades to recover from.

In Oregon, Democrats have marginalized food producers and family farms, further impacting run-away food costs and food deserts in urban and rural communities alike. Pandering Portland politicians have driven gas prices to the moon with Green New Deal policies as they drove off in their expensive electric vehicles. Onerous and punitive land use regulations have put a stranglehold on development, which has limited available housing. It’s made homeownership for many a pipe dream, not the American dream.

And when it comes to our kids, Oregon ranks 35th among states when it comes to educational outcomes. But rather than sharpening our pencils, we have eliminated math, reading, and writing requirements because academic achievement has been declared “racist.” As the first Asian-American Republican party chairman in Oregon, I find it regressive and its own form of bigotry to suggest that minorities can’t meet academic requirements.

The arrogance of your party has also led to the disastrous mismanagement of our forests and destroyed a once vibrant rural economy. Unprecedented wildfires do more to aid climate change than the rural farmer who drives a pickup ever could. And unilaterally deciding to lock timberland up and keep people out has only made things worse for our forests.

Decades of far-left liberal leadership have brought our state to its knees, diminishing her potential and the ability of her citizens to pursue the American Dream. Punitive policies like adding tolls to freeways and imposing a sales tax disguised as corporate activity tax only pours salt in the wounds borne by historic inflation.

It’s clear Oregon needs a change in leadership and in November voters will show just how tired they are of Oregon’s progressive dystopia.

Mr. President, welcome to our beautiful state, but don’t let the door hit you on the way out.