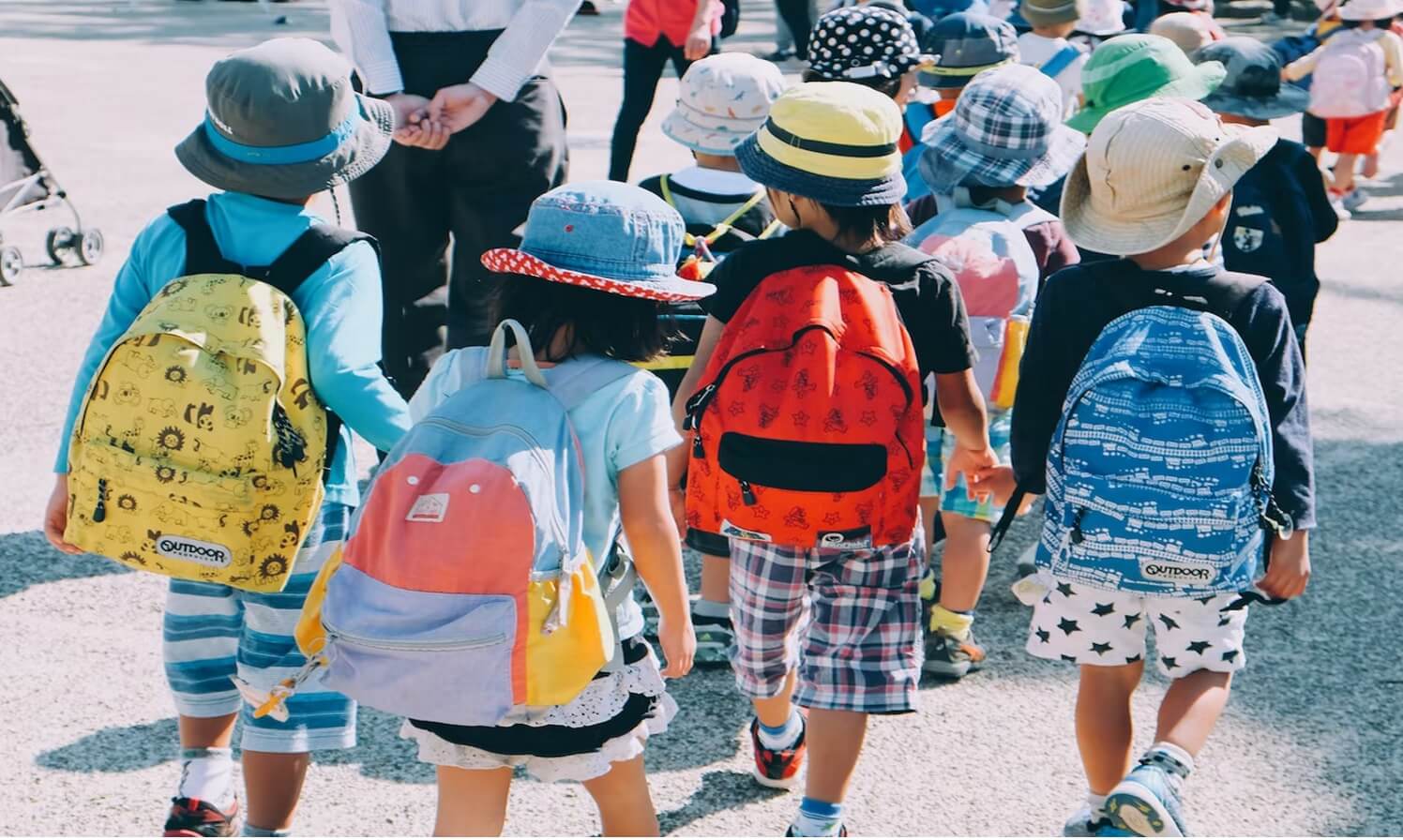 MacKensey Pulliam, President of the Oregon Moms Union, a grassroots parents organization formed in early 2021 in the wake of COVID school shutdowns and distance learning, and wife of Sandy Mayor Stan Pulliam, wrote an op-ed for conservative outlet the Dailywire. Her op-ed focused on the politicization of Oregon schools and how 2023 could be the “year of the student” if schoolchildren continue to be prioritized after 2022 election gains. Sixteen of the candidates who were given “A” ratings in the Oregon Moms Union voter guide were newly-elected to the Oregon Legislature and Congress.

Pulliam says 2022 was the “year of the parent” because parents advocated for change in schools after witnessing how their kids were being taught during the pandemic.

The full article can be found here with some excerpts below.

“During the pandemic, Oregon was one of the last states to open schools in the entire country and kept kids in masks longer than most other states… As anyone who is paying attention could have guessed, post-pandemic Oregon test scores plummeted far worse than most places in the nation. Yet very few school districts have a plan to catch kids up on reading, writing and math. In fact, politicians simply removed graduation standards in 2021 to deal with that problem.

“Politicians, bureaucrats, and the teachers’ unions in Oregon have thus failed our students. They took an education system that was intended to teach our children the skills needed to successfully enter the workforce or pursue higher education, and turned it into a machine to create activists and isolate children at home.

“The silver lining of the pandemic was that parents were given a front row seat to what was, and often wasn’t, being taught in their children’s schools. They learned who had the power, and who was making the rules. And they learned that no one was listening to them.

“These are elected officials who will help us push for expanded school choice options, more transparency in curriculum, and pass a parents’ bill of rights. Now that the work has been done in the election, it’s time for parents to get to work. It’s time for us to stand with these elected officials and others to fight for our kids. It’s time to work with them to pass legislation that will improve the quality of education for our children… We can make 2023 the year we do better by our kids. We can make 2023 the year of the student.”