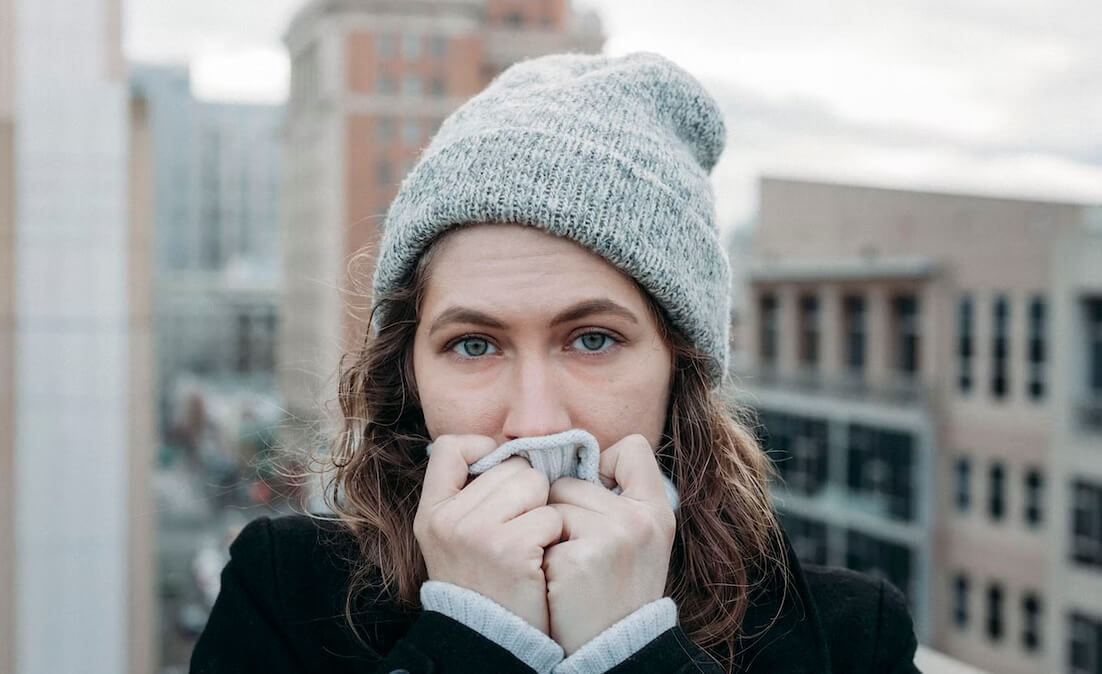 In an attempt to decarbonize the environment, the Milwaukie City Council recently voted 3-2 to ban gas piping from connecting to new residential buildings after March 1, 2024, and unanimously approved a measure to begin replacing gas systems in city buildings with electrical energy, according to the Portland Business Journal. The decisions, which outraged NW Natural officials, follow a ban on natural gas in new residential buildings adopted four months ago by city officials in Eugene.  The region’s largest natural gas utility expressed disappointment in the lack of scientific analysis and public engagement before the vote to remove an energy option from residents.   Eugene recenlty debated limiting natural gas in new housing units.

As many Oregonians are under extreme ice conditions this weekend, it is important to note that 20x more people die from excessive cold than excessive heat.  Natural gas is not only a good lower carbon alternative but it is also an additional heating/power source when electricity goes down.