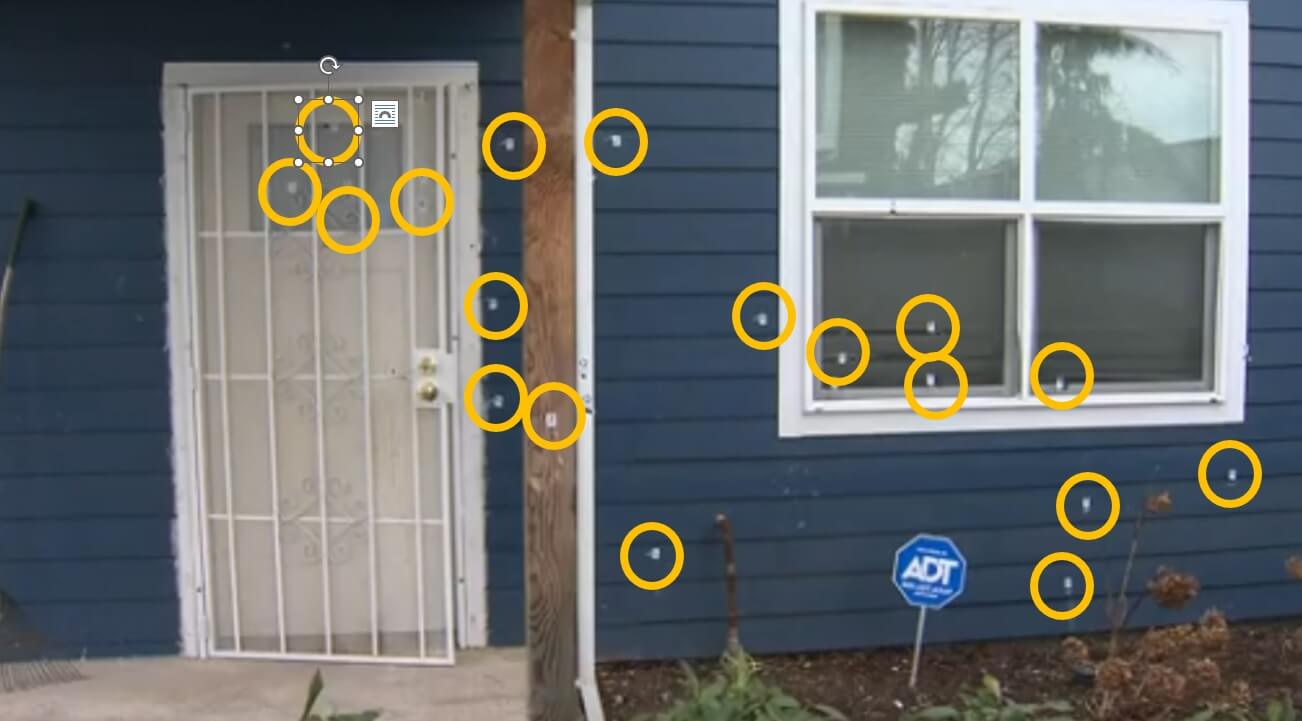 Around 4am on New Year’s Day a woman’s home was shot up 23 times as people and a child slept inside.

We remind readers that Portland abolished their Gun Violence Response Team because liberals said it must be done int he name of equity.   The same liberals also defunded the Portland Police by 100 positions, also in the name of fighting racial justice.   Governor Brown released 1,000 criminals early from prison in the name of equity.  Now the people meant to be helped are being hurt in record numbers (Portland broke homicidal records in 2022).

Video of the early stages of the shooting shows that the suspects were young men. 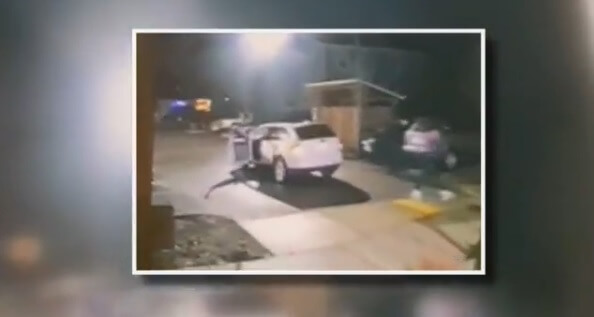