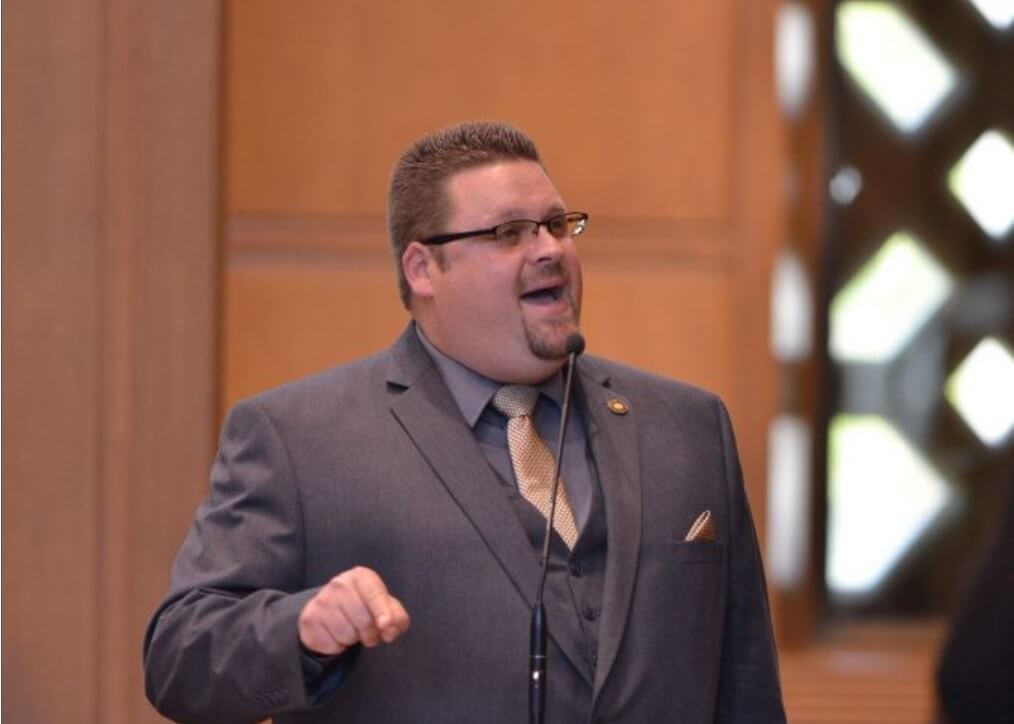 Today, the County Commissioners from Douglas, Coos & Curry Counties met in a joint Commission Meeting to choose from a slate of five candidates chosen by the Republican PCP’s within Senate District 1 to replace the seat vacated by Senator Dallas Heard’s retirement.

“I am humbled to be chosen to replace my friend and colleague Dallas Heard in the Oregon State Senate with this unanimous vote by the County Commissioners of our three counties,” said Representative David Brock Smith (R-Port Orford). “I was honored by the overwhelming support of the Precinct Committee Person’s during Saturday’s Nomination Convention and I want to thank each and every one of them for their affirmation my work for them in the Oregon Legislature. I also want to thank Representative Osborne, Representative Goodwin, Representative Wright, Senator Anderson and so many other legislative colleagues, industry professionals and community leaders for their support and encouragement in moving forward in this process.”
Representative Brock Smith has served in the Oregon House of Representatives since 2017, covering Curry and portions of Coos, Douglas and Josephine Counties. He has been an Assistant Leader in the House Republican Caucus and a champion for our natural resource industries and their economies.

“The 82nd Legislative Session began on Monday and there is a lot of work to be done for our rural district,” said Rep. Brock Smith. “We have incredibly experienced and dedicated Sheriffs, County Commissioners, Police Chiefs, Mayors, School Board Members and Community Leaders in Douglas, Coos and Curry Counties. I look forward to working with them and my Senate and House colleagues to continue to bring our rural conservative values to Salem for our residents, their communities and the businesses that support them.”
###