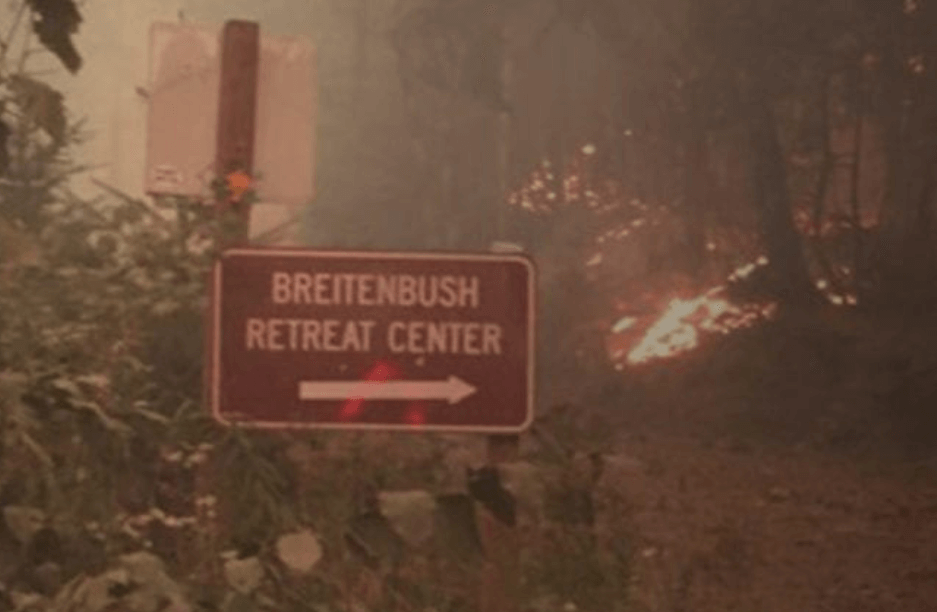 Earlier this month, I gave some suggestions about what to listen to when your hands are full. Here’s another suggestion.

Oregon Public Broadcasting has been producing a new podcast titled Timber Wars. Listen to it here.

This first episode starts with the “Easter Massacre” on Easter Sunday 1989, an attempt by protestors to block logging in Breitenbush, Oregon. The protestors would lose this battle but win the war. Two weeks ago, the Lionshead fire burned Breitenbush. Had the protestors won this particular battle too, the ancient forest would still have been destroyed, and the economic value of that renewable resource would have been wasted.

I know the story OPB tells all too well. I grew up in an Oregon logging town in the 70s and 80s. The Estacada School District taught me to read. When I was a Boy Scout, I raised money for my Troop 249 by selling hot dogs at the Estacada Timber Festival, which was once something like the Olympics for loggers. Those days are long gone.

But the economic potential of logging in Oregon never died. Perhaps it was just put on hold. Maybe there will be another timber war some day where rural Oregon wins.