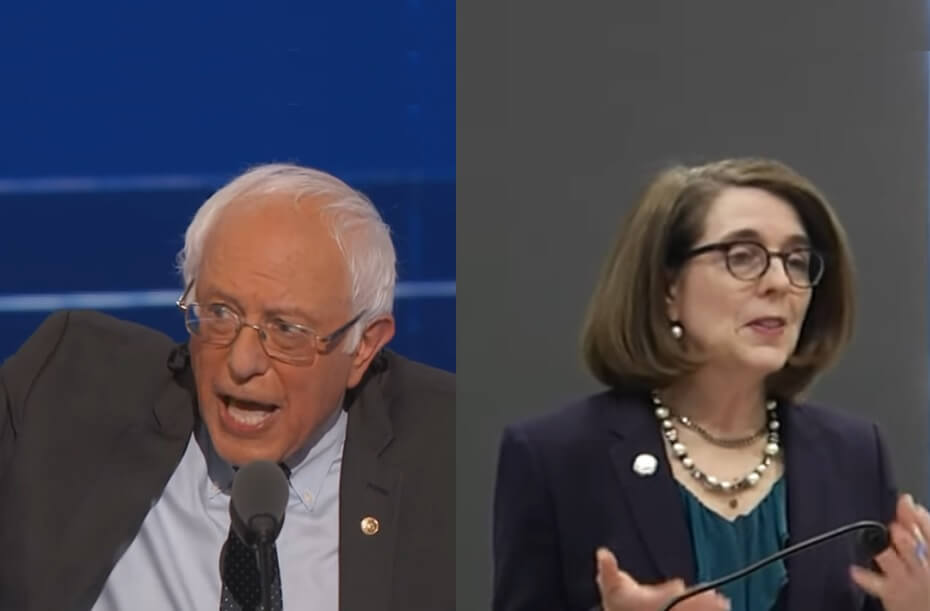 This week the Oregon Senate Finance and Revenue Committee passed SB 727 which bails out Oregon’s top billionaires and millionaires by creating a special very narrow tax credit they can use to deduct State and Local taxes (SALT) off of their federal taxes.   This only helps higher income business owners and business stakeholders.

The plan to do this same concept federally has been recently opposed by Bernie Sanders as a give-a-way to the rich:

“Senator Bernie Sanders told “Axios on HBO” he opposes the efforts by Democratic leaders Chuck Schumer and Nancy Pelosi to bring back SALT, the State and Local Tax deduction that benefits wealthier residents of blue states. Why it matters: There’s a dispute among Democrats over whether to use President Biden’s infrastructure negotiations to reinstate a popular tax break capped by former President Trump. Republicans could exploit the issue as they try to move their own party’s reputation away from corporatism to appeal to the working class. Driving the news: “It sends a terrible, terrible message when you have Republicans telling us that this is a tax break for the rich,” Sanders, of Vermont, said…”

Bernie Sanders said it sends “a terrible message”.  How true.  Oregon would be giving huge tax breaks, not to everyday middle class workers but instead to Oregon’s richest.

SB 727 is scheduled for a Senate floor vote this Thursday.

You can read more about the billionaire bailout and also the $30 million small business tax (SB 139) that was passed on the same day by reading our article  Gov. Brown taxing small businesses, bailing out millionaires 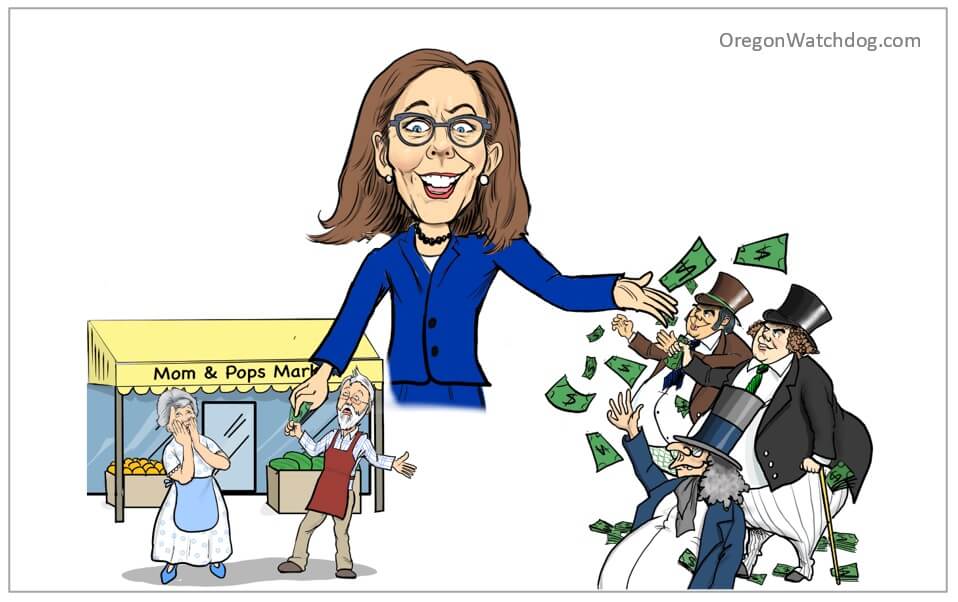