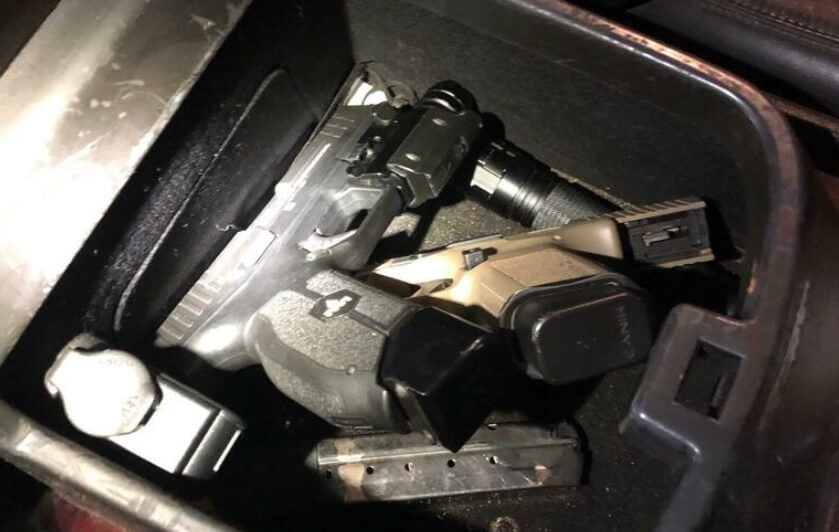 During just over a single day, Portland Police have responded to 13 different shootings. People were injured and Police confirm one death. Several homes were shot up in both intentional and unrelated gunfire.

The Police public bulletin notes the problem police are having, “In the East Precinct, five shots calls were taken in the span of about 3 hours. These shootings placed a significant strain on resources during that timeframe. At one of the shootings, a sergeant was left to process one of the crime scenes alone. At another crime scene, officers needed the help of community members to block traffic while they looked for and collected evidence.”

Oregon has some of the more stricter gun control laws in the nation but now has one of the nation’s weakest police forces for their top metropolitan city (as cited above) and has been spending the last five years letting out entire categories out criminals numbered in the thousands out on early release due to reduced sentencing.  Read our latest article on this scandal here: Oregon empties prisons during record breaking crime wave