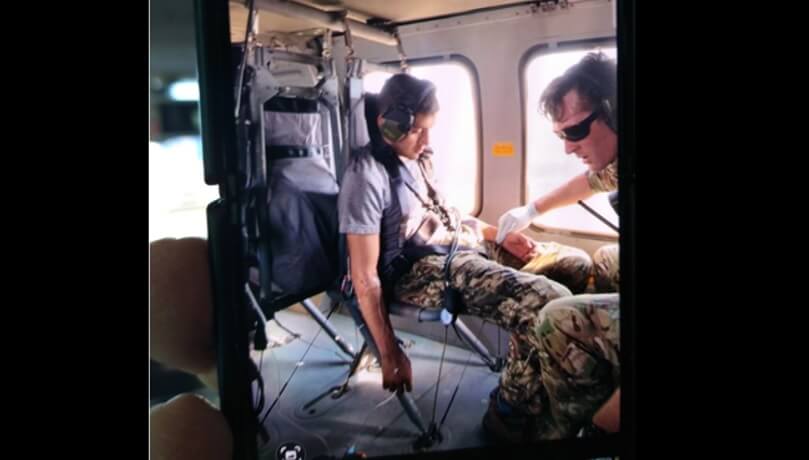 Border agents save lives: Our guide shared this photo from his colleagues who rescued this illegal immigrant mere hours before he would have died from dehydration. The illegal border crosser also tested positive for COVD-19.

Last year, 557 people died trying to cross the border—twice as many as the year before.

Our border agents are saving lives, yet President Biden is trying to slash the number of agents, which will result in more deaths from people not being rescued. 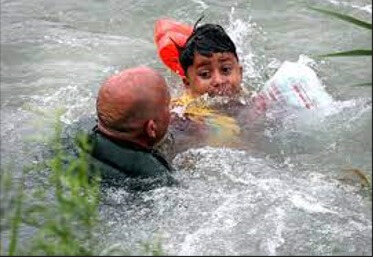 Photo: This man’s severe feet damage is a common sign among illegal crossers. 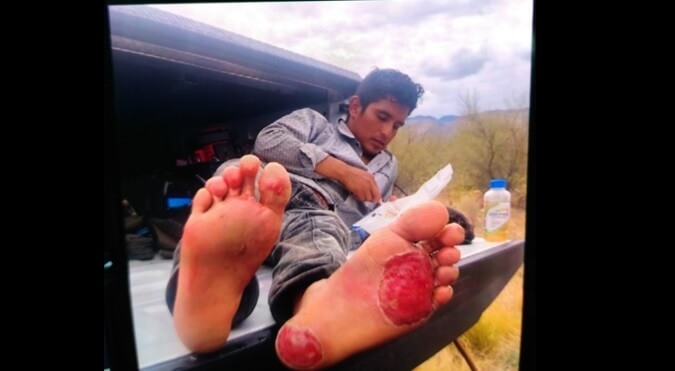 — This is part 7 of an ongoing series on our special report on the Southern Border.