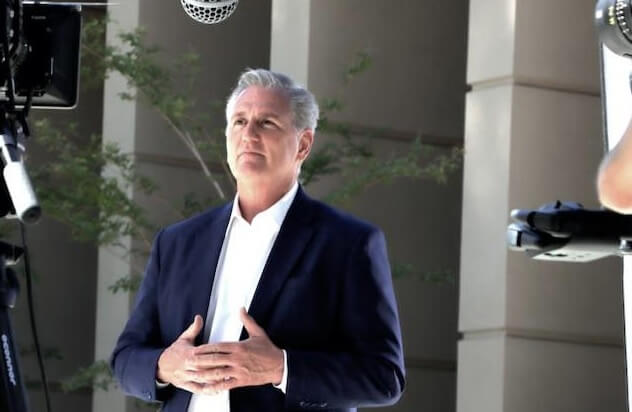 U.S. House Republican Leader Kevin McCarthy is in Oregon. He attended a meeting with other high-profile Republican politicians and candidates regarding the topic of public safety and crime, focusing on Portland.

McCarthy pointed to Democratic policies and the 2020 police defunding as the root of the increased crime in Portland and referenced a recent Wall Street Journal headline about how Portland used to be one of America’s safest cities but is struggling with homicides.

Led by Mayor Ted Wheeler, the Portland Police Department lost funding for the aptly named, “Gun Violence Reduction Team”, and shortly thereafter, the city saw a 240% increase in homicides. Since then, Portland has added $5 million back to its budget and created the “Focused Intervention Team”, with the specific purpose to focus on gun violence (do what the first team was doing, but with a different name), but the results are slow going.

For all the favoritism Portland receives from the Democrat-elected supermajority in Oregon, the city has been destroyed and national officials are paying attention.