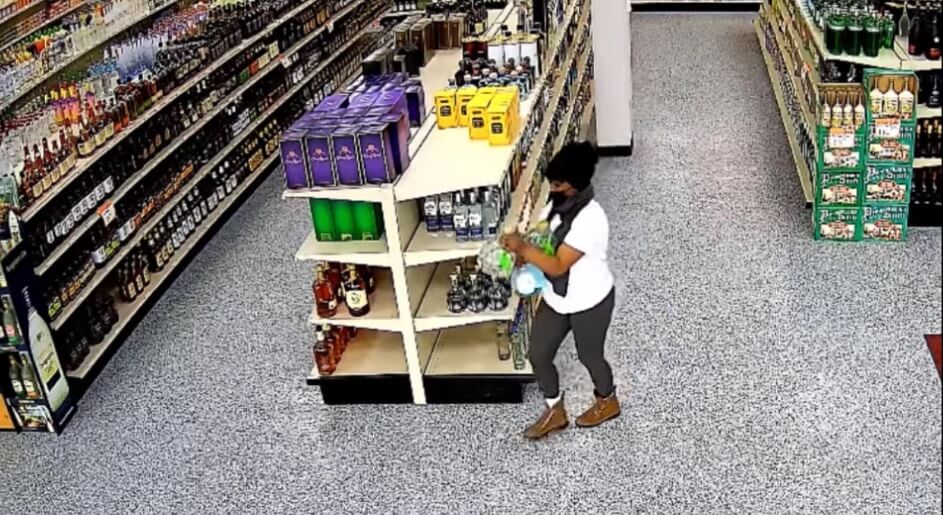 Portland sent a message that non-violent crime was not a problem as their local prosecutor and Mayor worked in different ways to stop prosecuting thefts, traffic crimes and rioting.  Now it has spilled into rampant liquor theft.

New data from the Oregon Liquor and Cannabis Commission shows shoplifting claims are up more than 450% since 2018, and liquor stores have been a major target.

In 2021 Oregon’s liquor stores reported more than 459 incidents of shoplifting, up from some 266 in 2019, according to the Wall Street Journal analysis of state data. The trend continues as alcohol vendors had reported some 450 shoplifting incidents by the end of July 2022, just 9 incidents behind the 2021 number with over a quarter of the year left.

Portland accounts for more than half of the alcohol heists. The state data show that Portland’s thieves have pilfered more than $31,000 in alcohol so far this year. As Portland is a city that embraces lawlessness by allowing nonstop riots in 2020 and slashing the police budget as murders hit an all-time high, thieves have become confident in their alcohol heists, and some do not even bother to hide what they are doing and simply grab products and walk out of the store. Store owners may call the police to report shoplifting, but as the force is already spread thin, responses or consequences are rare. Theft of goods worth less than $1,000 is a mere misdemeanor.

As the WSJ correctly stated, “Thieves are clearly drunk on their impunity.”