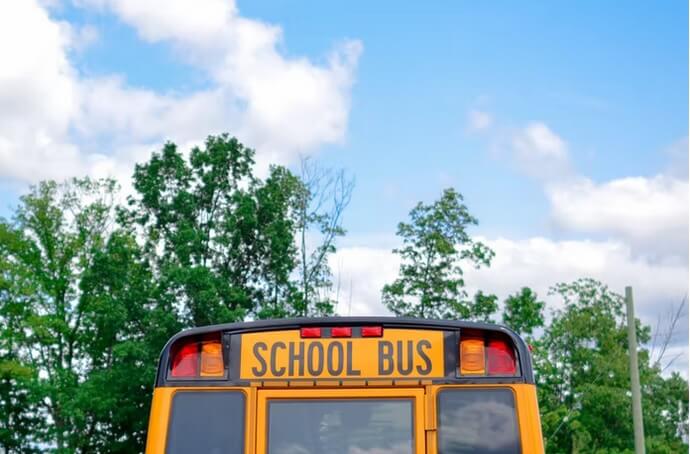 “The members of the NSBA and Oregon School Boards Association seem to have forgotten that these ‘domestic terrorists’ are many of the voters who elect school boards into office,” said MacKensey Pulliam, President and Co-founder of Oregon Moms Union, in an email sent to the NSBA board and executive director. “If school board members don’t represent the needs of the parents, students and community, they can and will be replaced.”

The Oregon Moms Union first called on the OSBA to leave the NSBA in October of 2021, shortly after the latter called parents ‘domestic terrorists’ in a letter to President Biden. Executive Director of OSBA Jim Green did not respond to OMU but did say in an article that they would be meeting in November to discuss their relationship with the NSBA. OMU followed up with Green in June of 2022 and was told that the OSBA was not considering leaving the NSBA.

“The OSBA choosing not to leave the NSBA is very telling of how they look to lead school board members across the state,” continued Pulliam. “Parents have the right to choice and to be involved in the decision making process regarding their children’s education. They will certainly vote with their values in next year’s school board elections.”

Oregon Moms Union, formed in early 2021 in the wake of COVID-19 school shutdowns and distance learning, seeks to empower parents to advocate for a student-first K-12 education system. It currently has more than 90 volunteer School District Captains serving in more than 75 school districts.  Learn more at www.oregonmomsunion.com.