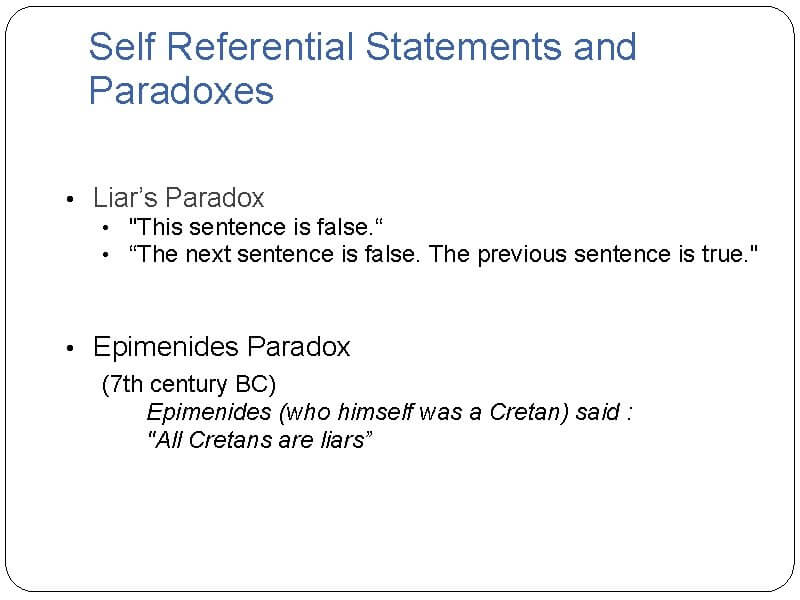 Last week I wrote about the Postmodern critical theory of Jaques Derrida. A Catalyst reader smartly anticipated what I was going to write about next, Postmodernism’s self-reference where its assertion about knowledge argues against its own truth value. A commenter that goes by the name “nanamiro” said: “The problem I keep seeing with these relativist ideas is that they collapse on themselves. If language and communication are impossible, then you can’t even realistically communicate that idea to me.”

But what about that other branch of Postmodernism: Foucault? Power distorts epistemology. Progressives love Foucault. His method calls traditional beliefs into question. His method calls science into question. But who is more powerful, clergy, chemists, or career social justice warriors? Does the power of elite wokism not distort epistemology too?

The humanities departments of Western institutions of higher education train students in a Postmodern rejection of absolute truth. Yet they also manage to churn out the most dogmatic and judgemental activists. What is the basis for all this passionate conviction?

Apply the methods of Postmodernism to progressive views on race. If language cannot convey fixed meaning, how can one know that another person’s choice of words indicates prejudice? If the universal scientific truths about human nature are mere expressions of political ideology by people in power, how do we know that systemic racism exists in reality beyond a mere justification for affirmative action by the white upper class to keep white blue-collar workers in their place? They don’t believe in absolute truth, and that is why Postmodern critical theorists are absolutely confident they are right and you are wrong.

This is the eighth in a series on Critical Race Theory (CRT).