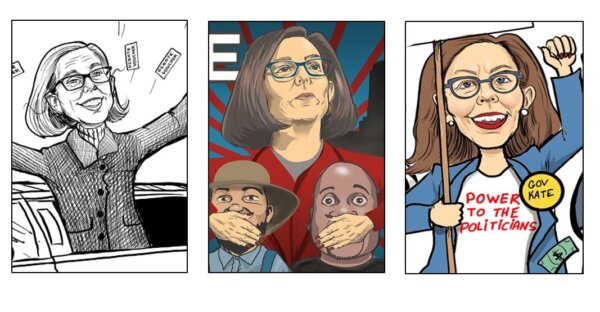 This is an encore re-post of the article featuring cartoons the Taxpayer Association helped to invent:

1. Rent-Control meme — Oregon passed the nation’s first statewide rent-control bill in 2019, following the same law passed by Venezuela on their long slide from thriving capitalism towards socialism and high taxes. 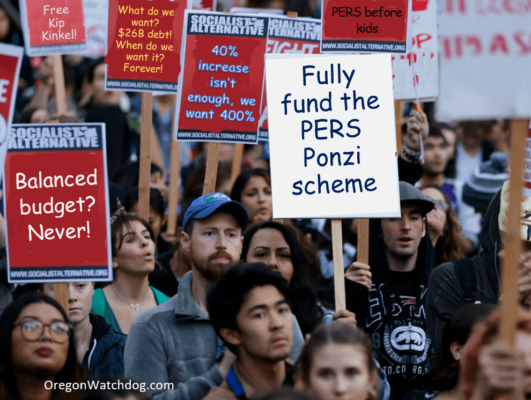 3. School protest meme: During an education union rally at the Capitol we thought it would be fun to see what it would look like if their signs were honest.

4. Abuse of Power Report: We did a report detailing all the ways Gov. Brown violated the will of voters, blocked citizens from voting and how she did things in secret. 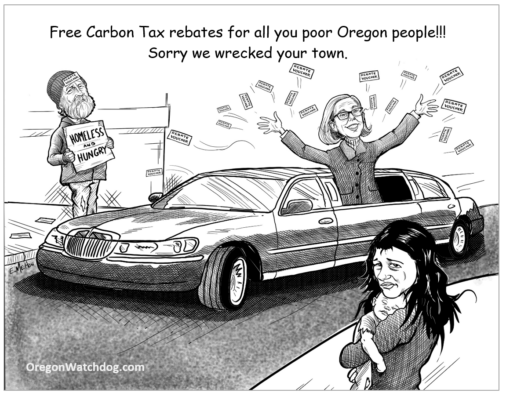 6. Carbon Tax machine cartoon: Our attempt to show if we follow California’s Carbon tax example we will get California’s results. 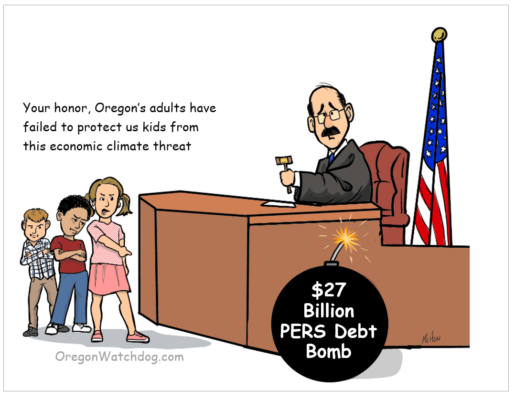 8. PERS kids’ lawsuit: The media lavished endless praise and front-page headlines on the Oregon ‘Climate Kids’ (students who sued to force judges to override the federal government in order to enact sweeping new climate laws). In response, we created this cartoon to show that the media logic should also be applied to the ‘PERS debt kids’. 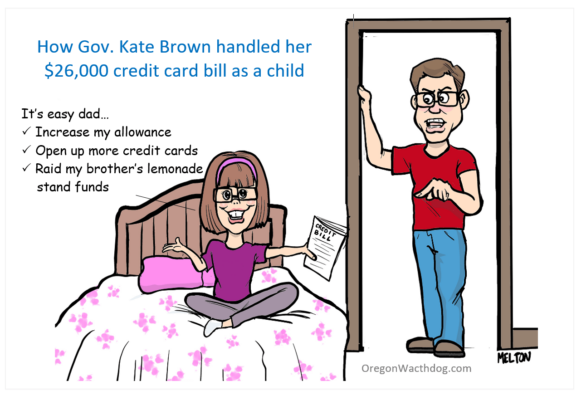 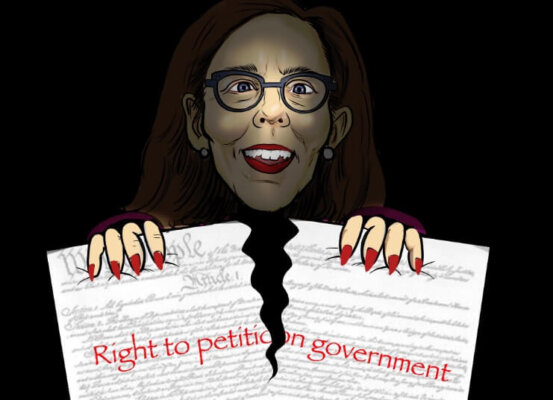 10.Gov. Brown shredding Constitution: Gov. Brown passed Oregon’s largest tax in Oregon history and then passed a series of bills making it harder for citizens to repeal it. 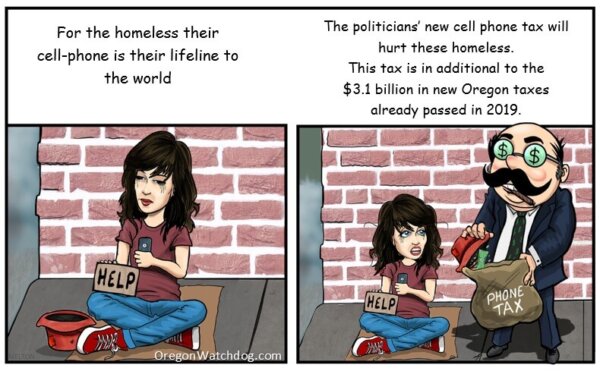 11. Cell-phone tax: We did this to show the terrible bill to tax people’s cell-phones to pay for unrelated broadband internet.

— Is this not the best political comedy in Oregon?

— You can use your free Oregon Political Tax Credit to donate to the Taxpayer Association of Oregon PAC. Donate here.